To share your memory on the wall of Gerald Graves, sign in using one of the following options:

We encourage you to share your most beloved memories of Gerald here, so that the family and other loved ones can always see it. You can upload cherished photographs, or share your favorite stories, and can even comment on those shared by others.

Posted Oct 29, 2019 at 09:08am
We are so sorry on your loss of a great man in Gerald. We are also so thankful that you shared his life with the Moose fraternity. Through his leadership, generous heart and spirit of service, the children at Mooseheart and seniors at Moosehaven were blessed immensely. Our thoughts and prayers are with you as you mourn his loss and celebrate a life well lived.
Comment Share
Share via:

Kimberly Graves purchased the Medium Dish Garden and planted a memorial tree for the family of Gerald Graves.

Posted Oct 25, 2019 at 11:02am
So sorry to hear about Gerald. He was a great - great man. He did a lot for our community and he will be missed! Mark and Shirley Leibold
Comment Share
Share via:
RF

Posted Oct 23, 2019 at 04:30pm
We wish you peace and comfort during this difficult time. We will always cherish the time we were able to spend with Gerald. Sending our love...

Roger and Tina Francis purchased flowers for the family of Gerald Graves. 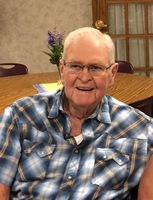 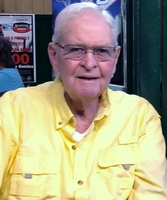 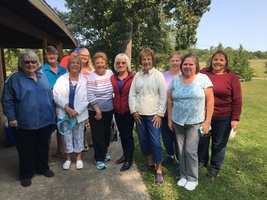