To share your memory on the wall of Robert Fouty, sign in using one of the following options:

Print
Robert M. Fouty, 88, of Marysville, died Saturday, April 13, 2019 at Memorial Gables, following a brief illness with his family by his side.

A devoted husband, father and grandfather, he enjoyed traveling with his wife Anna Maria and spe... Read More
Robert M. Fouty, 88, of Marysville, died Saturday, April 13, 2019 at Memorial Gables, following a brief illness with his family by his side.

A devoted husband, father and grandfather, he enjoyed traveling with his wife Anna Maria and spending the winters in Florida in their RV. Most of all, he loved spending time with his family. He served in the United States Army from 1948-1954 and retired from Veterans Memorial in Columbus where he worked as a manager for many years.

Born June 27, 1930, he was the son of the late Dennis and Lucy (Randall) Fouty. On December 1, 1953, he married Anna Maria Kuhn and she preceded him in death on January 10, 2018. In addition to his wife and parents, he was also preceded in death by his sisters, Ellen Marlow and Margaret Johnson and his brothers, Junior and Sanford Fouty.

A memorial service will be held at 2:00 P.M. Thursday, April 18, 2019 at Wilson Funeral Home, Mannasmith Chapel. Burial will be held at a later date at Union Cemetery in Columbus. The family will receive friends immediately following the memorial service at the Barrett residence.
In lieu of flowers, the family requests memorial contributions be made to Memorial Mobile Meals. Condolences may be sent to the family at www.wilsonfuneralhomesinc.com
Read Less

To send flowers to the family or plant a tree in memory of Robert M. Fouty, please visit our Heartfelt Sympathies Store.

Receive notifications about information and event scheduling for Robert

We encourage you to share your most beloved memories of Robert here, so that the family and other loved ones can always see it. You can upload cherished photographs, or share your favorite stories, and can even comment on those shared by others. 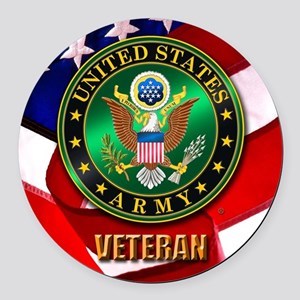 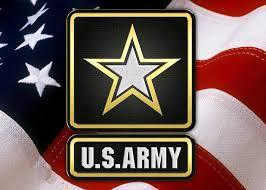 Posted Apr 17, 2019 at 02:17pm
In loving memory of my Uncle Bob. You were a significant influence on my life and an inspiration for me. Be with God. 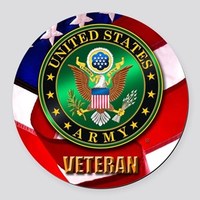