To share your memory on the wall of Rodney Dalton, sign in using one of the following options:

Receive notifications about information and event scheduling for Rodney

Print
A Gathering of Family and Friends is being planned for Spring and will be announced at a later date.

We encourage you to share your most beloved memories of Rodney here, so that the family and other loved ones can always see it. You can upload cherished photographs, or share your favorite stories, and can even comment on those shared by others.

Posted Dec 30, 2019 at 01:54pm
We are so sad that we won't see Rodney on the deck next spring. Deck to deck were some of our best conversations. Much love to the entire family, most especially to Dixie and Carrie. He was a great neighbor!
Steve and Rhonda
Comment Share
Share via:
BA 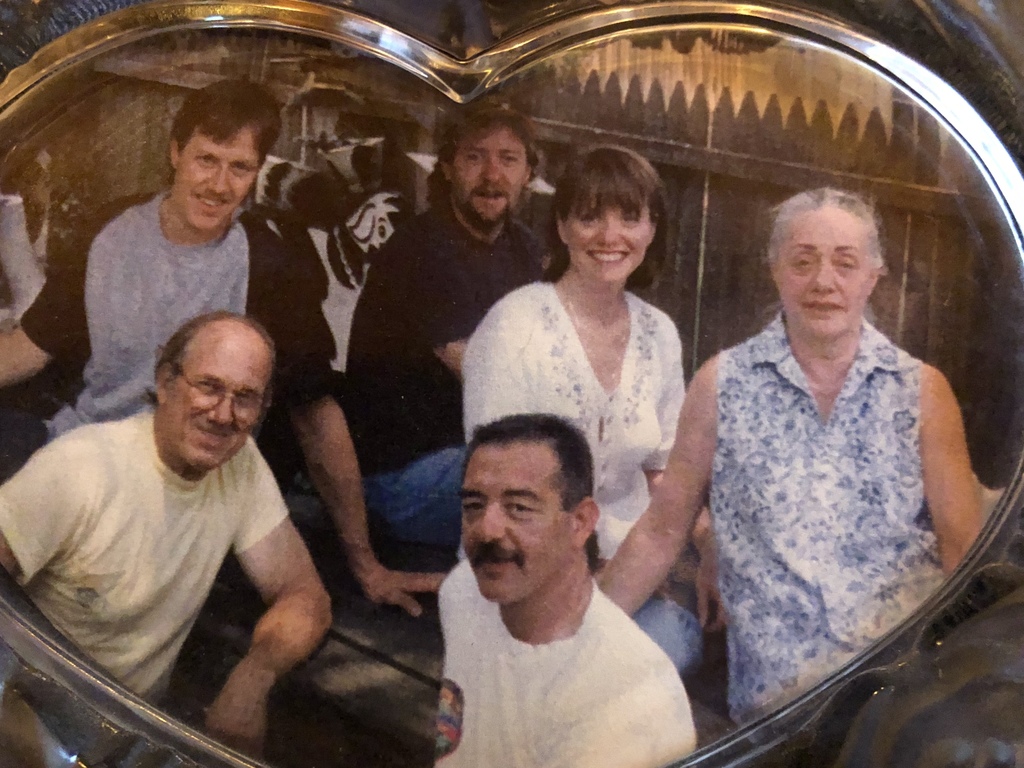 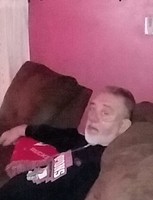 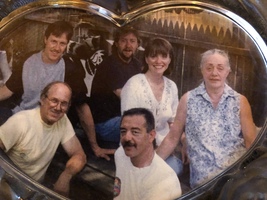