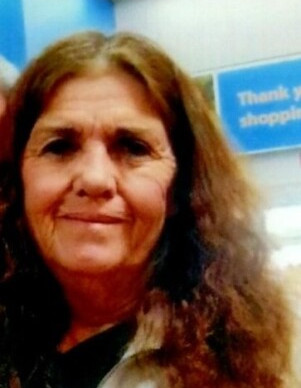 Dixie L. Dalton, 75, of Marysville, passed away Wednesday, May 11, 2022 at Memorial Hospital of Union County following a brief illness.

Born November 21, 1946 in Marysville, she was the daughter of the late Herman and Dorothy (Chapman) Rausch. On August 31, 2002 in Gatlinburg, TN, she married Rodney O. Dalton and he preceded her in death on December 27, 2019. In addition to her husband and parents, she was also preceded in death by a brother.

Dixie worked for many years with her father at Hermie’s Home Restaurant and later for several years with Scioto Services. She loved watching O.S.U. Football, The Price is Right and Let’s Make a Deal. She and Rodney truly enjoyed NASCAR and attending the races, which is where they appropriately spent their honeymoon.

In keeping with Dixie’s wishes, no calling hours or services will be held at this time. A gathering of family and friends is being planned and will be announced at a later date.

To order memorial trees or send flowers to the family in memory of Dixie Dalton, please visit our flower store.

Family to do services at later date