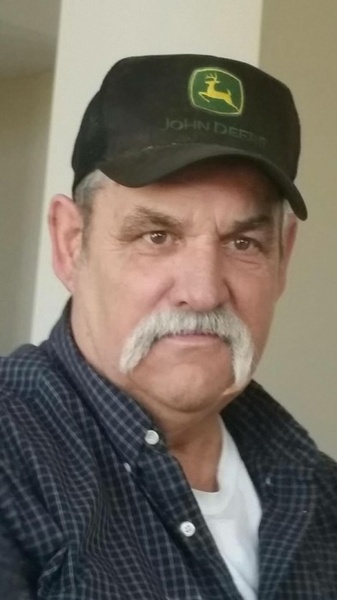 Mike loved being outside, taking care of his yard, whether it was mowing or tending to the garden. He also enjoyed riding motorcycles, going to watch the tractor pulls and in his younger years was often out to compete in the tractor pulls. Known for his willingness to help, he was always there to lend hand anywhere it was needed.

A 1967 graduate of Kenton High School, he first worked for the Erie Lackawana Railroad, moved on to farming before driving truck for many years with Central Transport. He then started his own company, Coats Trucking which he owned and operated until he retired. Retirement didn’t last long, most recently he was driving again, working with Black Trucking.

Born January 20, 1949 in Kenton, he was the son of the late Thurman W. and Juanita (Clapsaddle) Coats. In addition to his parents, he was also preceded in death by his sister, Opal Sproull.

Friends may call from 2-5 P.M. Sunday, October 10, 2021 at Wilson Funeral Home, Schnurrenberger Chapel 222 W. Center St. West Mansfield. Funeral services will be held at 11:00 A.M. Monday, October 11, 2021 at the funeral home. Pastor Joe Rhea will officiate and burial will follow at the York Cemetery.  Memorial contributions can be made to St. Jude’s Children’s Research or the American Heart Association. Condolences may be sent to the family at www.wilsonfuneralhomesinc.com

To order memorial trees or send flowers to the family in memory of Michael Coats, please visit our flower store.