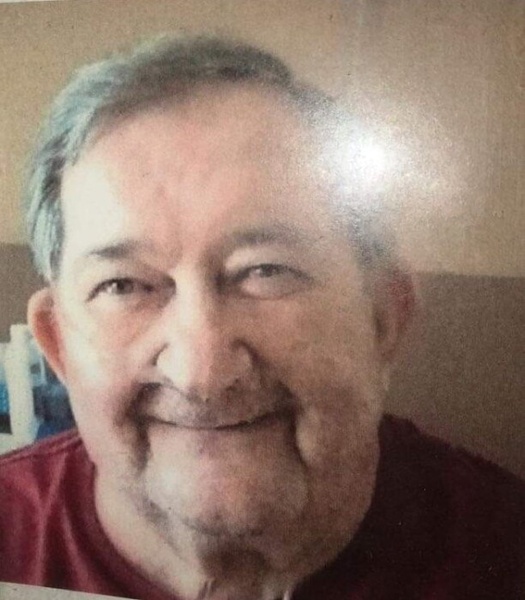 A 1961 graduate of Wellston High School, he worked in maintenance at Goodyear for 35 years until his retirement. Never one to sit still, he loved tinkering with just about anything, but especially with small engines and mowers. He also had a love for old cars, his pride and joy was his 1948 Plymouth Coupe he restored with his grandson.

Born November 2, 1942 in Wellston, he was the son of the late Chester and Bertha (Johnson) Combs. In addition to his parents, he was also preceded in death by a daughter, Brenda Norris; a sister, Merilee Sims and his brothers, Chester, Jr, Kenny and Wesley Combs.

In keeping with Bob’s wishes, services will be held privately for the family and burial will take place at a later date. Arrangements are being handled for the family by Wilson Funeral Home, Mannasmith Chapel. Memorial contributions can be made to the Union County Cancer Society in care of the funeral home. Condolences may be sent to the family at www.wilsonfuneralhomesinc.com

To order memorial trees or send flowers to the family in memory of Robert Combs, please visit our flower store.