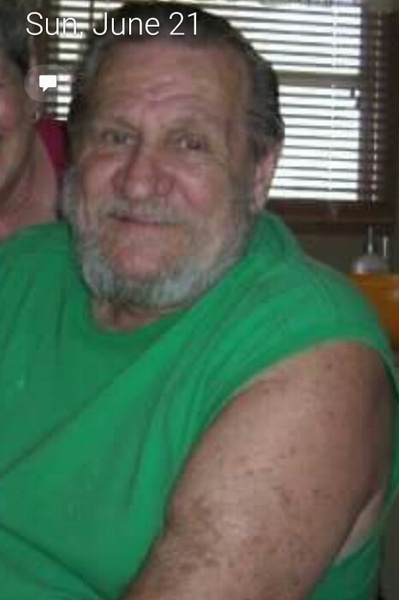 William B. “Bill” Johnson, 77, of West Mansfield, passed away Thursday, May 27, 2021 at his residence with his family by his side.

A 1961 graduate of Marysville High School, Bill was self-employed in home improvements nearly all of his life. He was talented with his hands, which was evident as he was always busy “tinkering” around the house. He enjoyed collecting antique toasters and going to car shows, but most of all, he loved being around people, spending time with his family and friends.

Born August 16, 1943 in Parkers Landing, PA, he was the son of the late Herschell and Marion (Fross) Johnson. In addition to his parents, he was also preceded in death by a sister, Pat Tucker.

On February 23, 1979 in Lakeland, FL, he married his wife of over 42 years, Terry (Robison) Johnson and she survives in West Mansfield. He is also survived by his children, Dawn Billingsley of Columbus, Doug (Missy) Johnson of Lakeland, FL, Hope (Brandon) Dukes of Lakeland, FL, Stacie (Jeff) Black of West Mansfield and Beth Monroe of Westerville; 11 grandchildren; several great grandchildren; sisters, Norma (Fred) Ormeroid of Prospect, Bonnie Tomasina of Charleston, SC and Gwen (Loren) Shirk of Ashley; along with numerous nieces, nephews and other extended family and friends.

Friends may call from 12:00-2:00 P.M. Tuesday, June 1, 2021 at the Wilson Funeral Home, Schnurrenberger Chapel 222 W. Center St. West Mansfield. Graveside services will follow at 2:30 P.M. Tuesday at the North Greenfield Cemetery. Memorial contributions can be made to Universal Home Health & Hospice in care of the funeral home. Condolences may be sent to the family at www.wilsonfuneralhomesinc.com

To order memorial trees or send flowers to the family in memory of William Johnson, please visit our flower store.