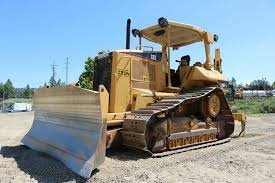 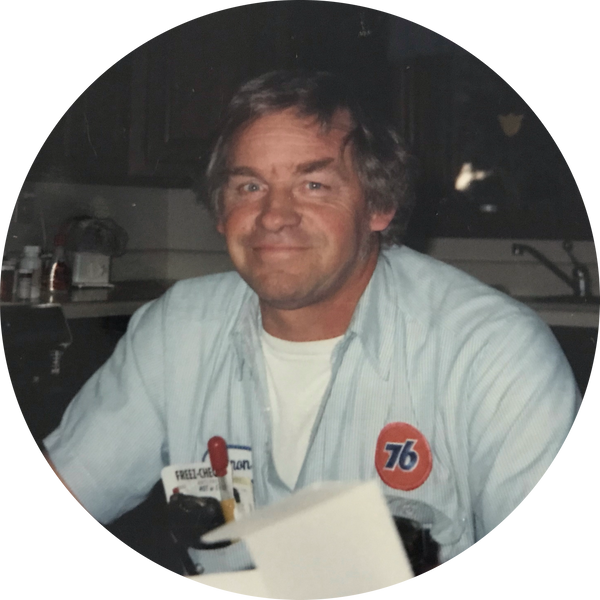 Byron J.R. Kinney, 84, of West Mansfield/”Mudsock,” passed away Tuesday, July 19, 2022 at his residence surrounded by his loving family.

A dedicated husband, father, grandfather and Big Pa, he had a work ethic second to none. Byron was a graduate of Perry Zane High School. After working with Knowlton’s Construction, he found a new love in excavating and digging ponds with his dozer is what he loved best. After getting hurt working side by side with a good friend, he had to find a new passion. Kinney’s Union 76 was his home for years and met many new friends and had terrific helpers, although Dad still always thought he had to be on-site. After closing the station, he joined his wife Libby and his daughter at K&K Mini-Mart in East Liberty where he again made many new friends. Ready to retire in 2008 he thought, his grandson purchased “The Farm” as it was known to most. He found a reason to stay busy again, mowing and the Haunted Orchard. A lot of family and friends came and went to help make it run, except Byron, he was there every day from beginning to the final act. He was pulling a wagon or using his truck to get the actors and customers up the hill, usually till midnight. He was known to all as “Grandpa.” His happy times were listening to music at The Plaza with Betty or playing poker with family, even his great grandchildren. Always all smiles, but watching them closely, real money was involved. Byron was also known to always have a buckeye in his pocket for good luck. His heart was as his smile was, most captivating. The family would like to express a special “Thank You” to his dear friend Tammy for the prayers, strawberry pies and haircuts on the porch, and also to his great grandson who came to visit every night, right to the end keeping that smile on his face.

Born March 5, 1938 in Mudsock, he was the son of the late Byron and Maxine Kinney. On September 29, 1956 he married Elizabeth (Pickering) Kinney and she preceded him in death on April 30, 2001. He was also preceded in death by his sons, William L. and John F. Kinney; and a brother, Darrell Kinney.

On February 14, 2005 in Richmond, IN, he married Betty (Scott) Welch Kinney, and she survives in West Mansfield. He is also survived by his daughters, Kim (Ralph) Fout of West Mansfield and Susan (Steve) Sampson of Burkburnett, TX; 8 grandchildren, several great grandchildren and step-grandchildren in which he adored; a brother, Jack (Chris) Kinney of Pickerltown; his sisters, Rosalie LeVan of Bellefontaine and Patty (Ray) Biddle of Urbana; and a sister-in-law, Sharon Kinney.

Funeral services will be held at 1:00 P.M. Wednesday, July 27, 2022 at the Wilson Funeral Home, Schnurrenberger Chapel 222 W. Center St. West Mansfield where the family will receive friends beginning at 11:00 A.M. on Wednesday. Burial will follow at the North Greenfield Cemetery. Memorial contributions can be made to Hospice of Dayton in care of the funeral home. Condolences may be sent to the family at www.wilsonfuneralhomesinc.com