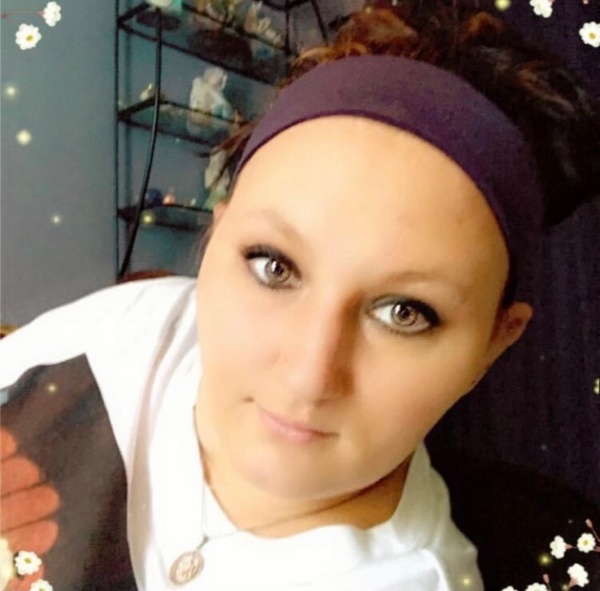 Courtney Ann Simpson, 31, of Marysville, passed away unexpectedly on Wednesday, February 9, 2022 at the OSU Wexner Medical Center in Columbus following a brief illness.

A loving daughter, sister, aunt and friend, Courtney was known for her kind spirit and generous heart. She was always willing to help anyone around her. She was an avid fan of the Ohio State Buckeyes, but her greatest joy came from her time spent with her family, especially her nieces and nephews. Her second love was work, she was a dedicated kitchen manager with McDonald’s on S.R. 31 where she has worked for nearly 10 years. A 2009 graduate of Marysville High School, she also attended New Horizons Baptist Church.

Born October 5, 1990 in Marysville, she was the daughter of Joyce (Ward) and the late Rees Simpson. In addition to her father, she was also preceded in death by a niece, Skyler Oldaker.

She is survived by her mother and stepfather, Joyce and Randy Craven of Marysville; a brother, Justin Simpson of Marysville; her sisters, Tina (Ricky) Oldaker of Marysville and Mackenzie (DJ) Judd of Piqua; nieces, Madison and Mahliky McNew; nephews, Boe and Dolton Oldaker and her grandparents, Earline and Kenny Wallace.

Friends may call from 2-4 P.M. Sunday, February 13, 2022 at the Wilson Funeral Home, Mannasmith Chapel. A funeral service will follow at 4:00 P.M. on Sunday with Pastor Roger Williams officiating. Burial will take place at a later date. Memorial contributions can be made to the Union County Humane Society. Condolences may be sent to the family at www.wilsonfuneralhomesinc.com

To order memorial trees or send flowers to the family in memory of Courtney Simpson, please visit our flower store.