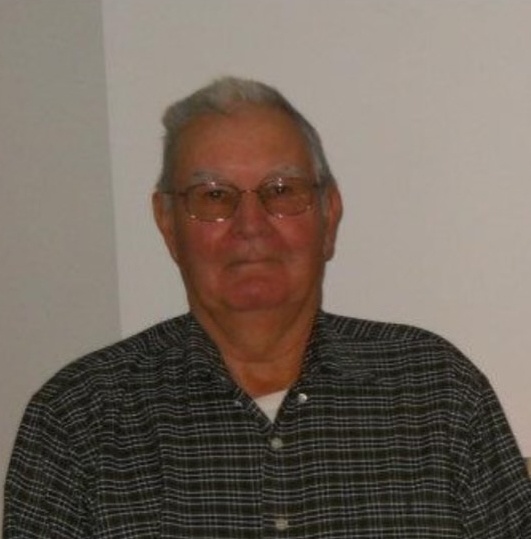 A devoted husband, loving father, grandfather and great grandfather, he was a lifelong dairy farmer in the West Mansfield area after graduating from Byhalia High School. Having a strong work ethic, he enjoyed the little “downtime” of a farmer when he could sit down to watch an OSU Basketball game or one of the old westerns he could find to watch.

Born February 25, 1937 in Logan County, he was the son of the late Harold and Gladys (Brooks) Farrington. In addition to his parents, he was also preceded in death by a son, Doug Farrington; sisters, Irene and Betty; and his brothers, Murl, Russell, Jim, Bob, Dick and Junior.

Calling hours and services will be held privately for the family, and burial will take place at the Byhalia Cemetery. Arrangements are being handled for the family by the Wilson Funeral Home, Schnurrenberger Chapel 222 W. Center St. West Mansfield. If desired, memorial contributions can be made to the charity of the donor’s choice in memory of Dallas. Condolences may be sent to the family at www.wilsonfuneralhomesinc.com

To order memorial trees or send flowers to the family in memory of Dallas Farrington, please visit our flower store.