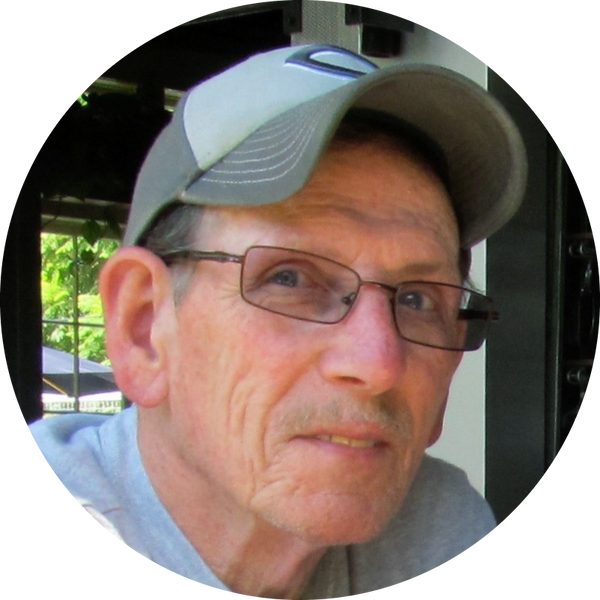 Elton was born on February 22, 1944 to the late Elton Lee Webb and Elaine Louise (Taynor) Webb in Norwich Township in Franklin County, Ohio. He resided in Shawnee Hills, New Dover and Marysville. Elton attended Marysville High School. He was employed by the State Highway Garage, and retired in 2006 after 32 years at Parker Hannifin, formerly Abex-Denison and Hagglunds. Elton was married to Sharon Kay (Carlisle) Webb for 55 years. The marriage was performed by Rev. John Groat at First Presbyterian Church in Marysville on November 19, 1966. Elton and Sharon had one son, Ty Nelson Webb.

Elton’s favorite activities by far were fishing for which he broke state records, and billiards. Other hobbies were horseshoes, meteorology, birds, gardening, stargazing, outer space and UFO sightings. He faithfully followed his favorite teams—the Buckeyes, Reds and Browns. Elton was a lifetime member of VFW Post 3320 and Elks Lodge 1130, and a member of Marysville Eagles 3506.

Funeral services will be held at 3:00 P.M. Saturday, July 9, 2022 at the Wilson Funeral Home, Marysville. Pastor Dwight Hord will officiate and burial will follow at Oakdale Cemetery. The family will receive friends prior to the service on Saturday, beginning at 1:00 P.M. until the time of the service. Memorial contributions can be made to the charity of the donor’s choice. Condolences may be expressed to the family at www.wilsonfuneralhomesinc.com

To order memorial trees or send flowers to the family in memory of Elton (Junior) Webb, please visit our flower store.