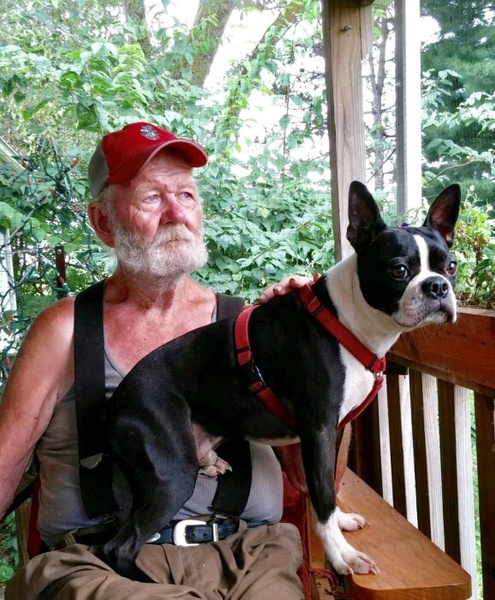 Gene Edward King, 82, of Marysville, passed away peacefully on Sunday, April 18, 2021 at Brookdale of Marysville.

A veteran of the U.S. Navy, he was a farmer all of his life, and also worked at Ray Lewis & Sons and Goodyear. Gene also sold lumber in the Marysville area, and was accomplished at woodworking. There was no shortage of requests for his handcrafted pieces. In his younger years, he also had an auto body shop in his garage.

Gene is survived by his daughter, Mary Jo (Shad) King-Gallogly of Marengo; a son, Bill King of Marysville; a sister, Betty June Alexander of York Center and his fur babies, his beloved Boston terriers, Stormy and Abigail.

In keeping with Gene’s wishes, no calling hours will be observed. Graveside services will be held at 11:00 A.M. Friday, April 23, 2021 at the Forest Grove Cemetery in Plain City. Military Honors will be conducted at the cemetery by the Union County Honor Guard. Arrangements are being handled Wilson Funeral Home, Mannasmith Chapel. Condolences may be sent to the family at www.wilsonfuneralhomesinc.com

To order memorial trees or send flowers to the family in memory of Gene King, please visit our flower store.