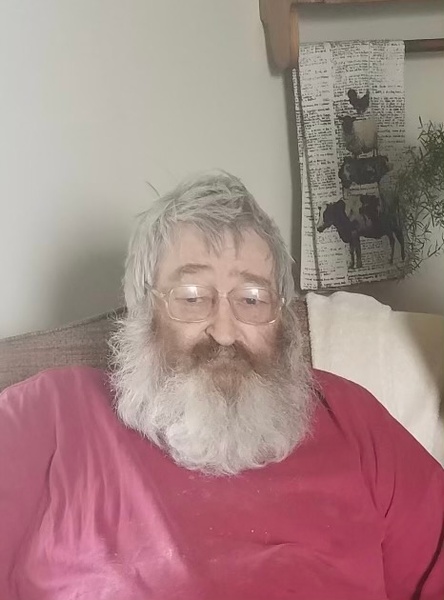 Halley Merle Ackley, 80, of Zanesfield, passed away peacefully Friday, March 12, 2021 at his residence following many months of failing health.

Being raised on the family farm, Merle carried on that tradition working the fields and dairy farming his entire life. He also worked alongside his brothers making Ackley’s Pure Maple Syrup, which they learned to make from their father.

A 1958 graduate of Perry Zane High School, he served in the Ohio National Guard and served as a Perry Township Trustee for 20 years. Merle loved hunting, fishing and playing poker.

Born December 12, 1940, he was the son of the late Halley and Blanche (LeVan) Ackley. In addition to his parents, he was also preceded in death by his daughter, Joyce Noel King and his brothers, Robert and Albert Ackley.

On March 10, 1967 in Danville, IL he married his wife of 54years, Rebecca (Brookhart) Ackley and she survives in Zanesfield. He is also survived by his son, Dan (Tracey) Ackley of East Liberty; daughters, Lynn Gazda of Zanesfield and Anita Ackley of Bellefontaine; a son-in-law, Landon King of Bellefontaine; grandchildren, Katelyne, Hayden, Bradey and Micah Ackley, Tyler (Alyssa) Sheeley, Noland King, Ivan King and Vance Kussman; great grandchildren, Grant and Lauren Sheeley; a brother, Dave (Phyllis) Ackley of West Liberty; a sister, Shirley Applegate of Marysville along with numerous nieces, nephews, cousins and other extended family and friends.

Friends may call from 4-7 P.M. Tuesday, March 16, 2021 at Wilson Funeral Home, Schnurrenberger Chapel 222 W. Center St. West Mansfield. A funeral service will follow at 7:00 P.M. on Tuesday with Reverend Kathy Reiff officiating. Burial will take place at a later date in the East Liberty Cemetery. Memorial contributions can be made to the East Liberty Fireworks Fund in care of the funeral home. Condolences may be sent to the family at www.wilsonfuneralhomesinc.com

To order memorial trees or send flowers to the family in memory of Halley Ackley, please visit our flower store.