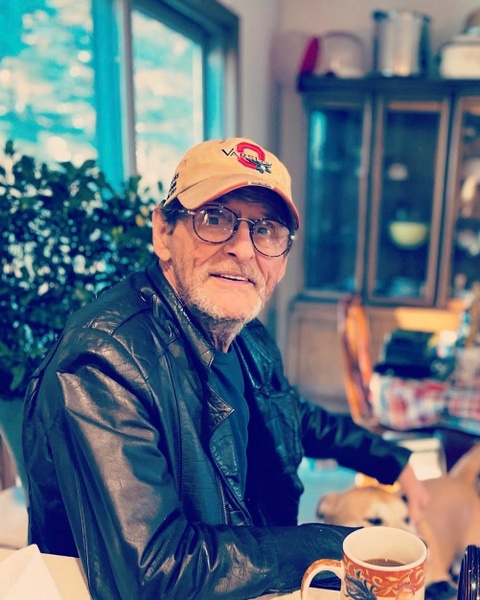 James C. Preston, 72, of Marysville, passed away Friday, September 30, 2022 at his residence following many months of failing health and his family by his side.

A loving husband, father, grandpa, great grandpa, brother and friend to so many, he loved spending time with his family, especially his grandchildren. He worked at TRC in East Liberty for over 35 years. He helped develop and build the outrigger for the test cars and was proud to have made such a contribution. Right up to the time of his passing, he lived by example of giving each day 100%. In his free time, he enjoyed fishing, golfing, hunting for arrowheads, listening to music, collecting vinyl records and lawn care. Having a talented artistic side, he also enjoyed drawing, writing poems and journaling. He will fondly be remembered for his loving reply to good-bye and I Love You, “Ditto.”

Born March 20, 1950 in Paintsville, KY, he was the son of the late Wilson and Amanda (Chaney) Preston. On September 3, 1982 in Marysville, he married the love of his life, his wife of over 34 years, Rhonda K. (Watts) Preston. She preceded him in death on February 14, 2017. In addition to his wife and parents, he was also preceded in death by his sisters, Etta Spradlin and Violet and Johnna Preston; and his brothers, David and Wilson Preston.

In keeping with Jim’s wishes, no calling hours or services will be held at this time. A Celebration of Life service is being planned by the family for the spring and will be announced at a later date. If desired, memorial contributions can be made to ViaQuest Hospice in memory of Jim. Wilson Funeral Home, Mannasmith Chapel is assisting the family. Condolences may be sent to the family at www.wilsonfuneralhomesinc.com

To order memorial trees or send flowers to the family in memory of James C. Preston, please visit our flower store.

To Be Announced at a Later Date