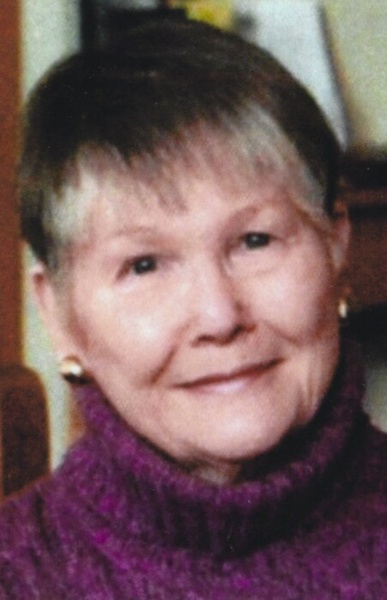 A loving homemaker, Janet was a devoted wife and mother and a very proud grandmother and great grandmother.  She was a member of Millcreek Church of Christ and was a 1952 graduate of West Mansfield High School.

She was born January 8, 1934, in Pottersburg to the late John and Ava Smith Epps.  She married Paul Warrick on June 10, 1956, at the West Mansfield United Methodist Church, and he preceded her in death on September 1, 1995.  She was also preceded in death by a son, Kelly Warrick, her sisters, Geneva Blake and Velva Weatherby, and 3 brothers, Wilbur, James, & Bill Epps.

In keeping with Janet’s wishes, services will be held privately for the family and burial will take place at York Cemetery at a later date. Arrangements are being handled by Wilson Funeral Home, Schnurrenberger Chapel 222 W. Center St. West Mansfield. Memorial contributions may be made to Logan Acres Activities Fund.  Condolences may be expressed at www.wilsonfuneralhomesinc.com.

To order memorial trees or send flowers to the family in memory of Janet Warrick, please visit our flower store.

Family to do services at later date