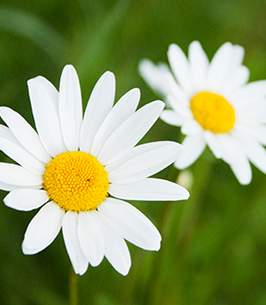 Janice M. Frederick, 75, of Marysville, and formerly of Johnstown, NY, passed away the evening of June 9th, 2020 at Monarch Skilled Nursing in Marysville, OH.

A devoted wife and loving mother and grandmother, she worked as a telecommunications manager with Frontier Communications.

No calling or services will be held at this time and burial will take place next to her husband at a later date in Fonda, NY. Arrangements are being handled for the family by Wilson Funeral Home, Mannasmith Chapel. Memorial contributions can be made to the Alzheimer's Association in care of the funeral home. Condolences may be sent to the family at www.wilsonfuneralhomesinc.com

To order memorial trees or send flowers to the family in memory of Janice Frederick, please visit our flower store.