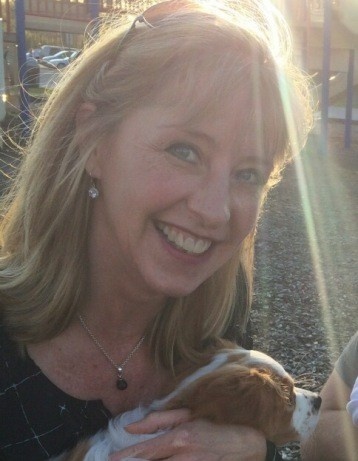 Jodi Rene’ Doll, daughter of Bob and Sharon Brashears, was born on May 10, 1968 in Marysville, Ohio and died tragically and unexpectedly on Tuesday, February 22, 2022. To those of us who knew and loved her, she was perfect. She was the epitome of the Golden Rule, an absolute ray of sunshine and was immensely treasured by all who were blessed to know her. Jodi was the vibrant Aunt who supported and spoiled her nephews and nieces, but her greatest love and the absolute pride of her life was her daughter, Megan, and her new granddaughter, Sarah. Jodi was in a loving relationship with David Karr for the last 16 years and they were engaged on November 28, 2020. The family is mourning her loss and the void left by her absence is almost unbearable.

Jodi started as an Executive Assistant while attending college in Cincinnati and cultivated that into a career that spanned in excess of 34 years. She was a bit of a workaholic and was a reliable and devoted employee of ASI in Dublin for the last 22 years.

Funeral services will be held on Saturday, March 5, 2022 at 11:00 A.M.  at Wilson Funeral Home, Mannasmith Chapel. Pastor Rich Hancock will officiate and burial will follow at the Oakdale Cemetery. Calling hours are Friday, March 4, 2022 from 4:00-7:00 P.M and one hour prior to the service on Saturday. In Jodi’s memory contributions may be made to St. Jude Children’s Research Hospital at www.stjude.org or New Path PRC of Marysville at www.newpathprc.com Condolences may be sent to the family at www.wilsonfuneralhomesinc.com

To order memorial trees or send flowers to the family in memory of Jodi Doll, please visit our flower store.