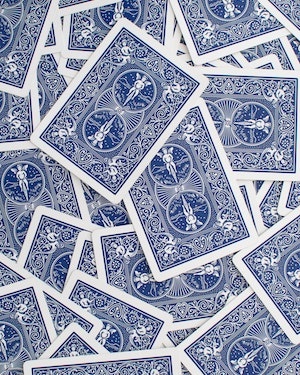 Born November 2, 1963 in Bellefontaine, he was the son of Byron and Elizabeth (Pickering) Kinney. He was preceded in death by his mother, his loving wife Vickie and his brother, William L. Kinney.

He is survived by his father and step-mother, Byron and Betty Kinney; sisters, Kim (Ralph) Fout of West Mansfield and Susan (Steve) Sampson of Burkburnett, TX; a son, Kyle Clapsaddle and his nieces, nephews, great nieces and great nephews who were all his true pride and joy. His happy times were with his nephews, dirt bike riding, playing football and snow sledding. If Jerad, Brad, John or Wes were with Uncle John, they were having fun!! As they had children, history would repeat itself with them. Recent times were with his Dad, Byron. If you seen one, you seen them both, plowing snow, mowing and fixing trucks, always together and always smiling.

John worked in construction, he spent many years with Toll Brothers in Columbus and was most recently working with Heritage. He also enjoyed fishing, playing cards, putting puzzles together with dad and Betty, and riding dirt bikes in his younger years.

In keeping with John’s wishes, services will be held privately for the family and burial will take place at the North Greenfield Cemetery. Arrangements are being handled by the Wilson Funeral Home, Schnurrenberger Chapel 222 W. Center St. West Mansfield. In lieu of flowers, the family kindly requests memorial contributions be made to the James Cancer Research Resolve at OSU, in care of the funeral home. Condolences may be sent to the family at www.wilsonfuneralhomesinc.com

To order memorial trees or send flowers to the family in memory of John Kinney, please visit our flower store.