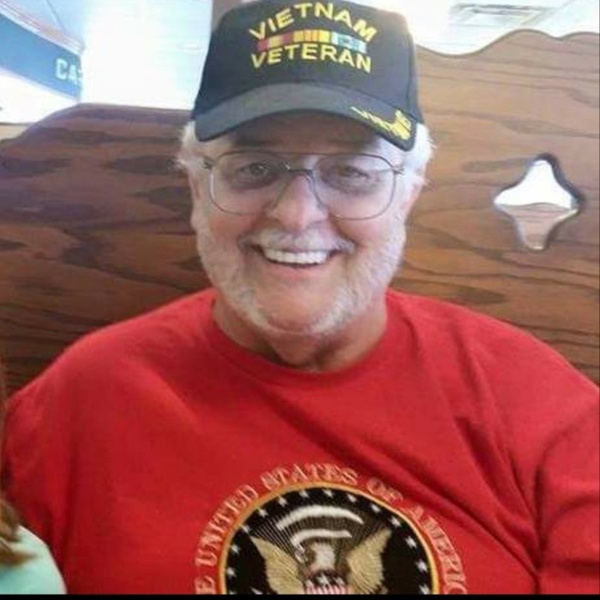 A former nurse and a truck driver, Joe was passionate about helping others and famously known for his gift of talking with everyone he met.  Joe proudly served his country in the U.S. Army from 1968-1974. From Oct. 1969-Oct. 1970, he served in Vietnam where he was awarded the Combat Medic Badge, a Vietnam Service Medal, Vietnam Campaign Medal, Army Commendation Medal and a Bronze Star.  A lover of cars, motorcycles, and fishing, he was a talented photographer and an avid reader who always seemed to have a camera or a book in his hands.

Born November 6, 1946 he was the son of the late Joseph and Zola Frost Melish. In addition to his parents, he was also preceded in death by a son, Michael A. Melish; a brother, Louis Melish; sisters, Regina Planck and Mary Ellis and a brother-in-law, Melvin Braun.

He is survived by a daughter, Jamie F. (Ryan Drewry) Melish of Cincinnati; a son, John J. (Lisa) Melish of Marysville; sister, Rose Braun of Columbus, NE and his brother, Sam (Pam) Melish of Troy, Ohio.  He will also be missed by his six grandchildren, Alex Melish, Natalie Williams, Megan, Ryan, Jackson, and Molly Melish.

A Mass of Christian Burial will be celebrated at 11:00 A.M. on Tuesday, March 15, 2022 at Our Lady of Lourdes Catholic Church 1033 W. Fifth Marysville.  Reverend Fr. Kevin J. Kavanagh will officiate and burial will follow at the church cemetery.  Military rites will be conducted at the cemetery by the Union County Honor Guard. The family will receive friends prior to Mass on Tuesday from 10:00-11:00 A.M. at the church. Memorial contributions can be made to the Union County Military Family Support Group.

To order memorial trees or send flowers to the family in memory of Joseph Melish, please visit our flower store.

Our Lady of Lourdes Catholic Cemetery