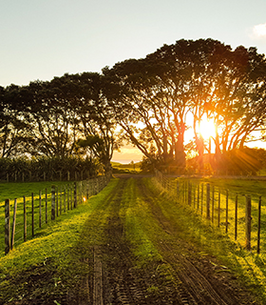 Larry Eugene Beach, 81, of Milford Center and formerly of Commercial Point, passed away Monday, October 12, 2020 at the James Cancer Hospital in Columbus with his loving wife, Sharon and family by his side.
Having farmed most of his life, Larry also worked with Swan Freedom Shower Doors in Columbus for over 30 years.
An avid fan of softball, he attended all of his granddaughter Tiffini's games, never taking his eye off of her number 42 jersey. Larry also loved hearing Dominic sing in the back seat of the car as they traveled.
Born May 22, 1939 in Commercial Point, he was the son of the late Kenneth and Doris (Roth) Beach. In addition to his parents, he was also preceded in death by his first wife, Doris.
On April 12, 2018 he married Sharon (Archer) Harper and she survives in Milford Center. He is also survived by his children, Sandra (David) Rainey, Jeffrey Beach, Sr., Cynthia (Henry) Logan, Danny Harper and Michael (Shay) Harper; and his grandchildren, Jeffrey (Dr. Samantha Christopher) Beach, Jr., Jennifer and Megan Rainey, Hannah and Sarah Logan, Brittany (Ethan) VanDyke, Brandon (fiancé, Melissa Fox) Spradlin and Tiffini and Dominic Harper.
In keeping with Larry's wishes, no calling hours will be held and services will be conducted privately for the family. Arrangements are being handled for the family by Wilson Funeral Home, Mannasmith Chapel 621 W. Fifth St. Marysville. Memorial contributions in memory of Larry can be made to the St. Jude Children's Reasearch Hospital in care of the funeral home. Condolences may be sent to the family at www.wilsonfuneralhomesinc.com
To order memorial trees or send flowers to the family in memory of Larry Beach, please visit our flower store.