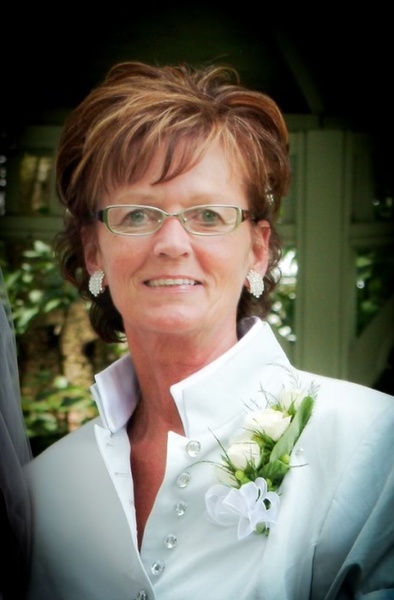 Maria A. “Marianne” Berbee, 69, of Marysville, passed away Tuesday, August 3, 2021 at Memorial Gables following a two and a half year courageous battle with ALS (Lou Gehrig’s disease).

A devoted wife, loving mother, grandmother, sister and friend, Marianne earned a Bachelor’s Degree in Accounting and a Degree in Cosmetology. She was the co-founder and owned and operated the Leo Berbee Bulb Company and Dutch Mill Greenhouse. A longtime member of Our Lady of Lourdes Catholic Church, she had a giving spirit and gave freely of both her time and herself. She was a member of the OCCL Mother’s Study Group, a 20 year volunteer at Memorial Health where she had over 1500 volunteer hours and served as Past President of the Memorial Auxiliary.

Marianne enjoyed playing tennis, golf and euchre, having lunch with her friends and volunteering at assisted living centers where she called bingo. Her greatest joy came from spending time with her family. She loved taking family vacations and looked forward to the family dinners.

Born on March 13, 1952 in Sassenheim, The Netherlands, she was the daughter of the late Gerardus and Anna (Vermin) Beijk. In addition to her parents, she was also preceded in death by a sister, Anja and a brother, Harry.

On December 28, 1973 in Sassenheim, The Netherlands, she married her husband of over 47 years, Hendrikus “Henk” Berbee and he survives in Marysville. She is also survived by a daughter, Marjolein (David) Dzmura and a son, Robert “Bob” (Mattie) Berbee, both of Marysville; grandchildren, Marra, Magnolia Jane and Leo Berbee; her sisters, Mariella and Doky; brothers, Adrian, Anthonius, Bernadus, Bosco, Fredrik, Frank and Gerardus; her care giver, Tara Sharp; along with numerous nieces, nephews and other extended family and friends.

To order memorial trees or send flowers to the family in memory of Maria Berbee, please visit our flower store.