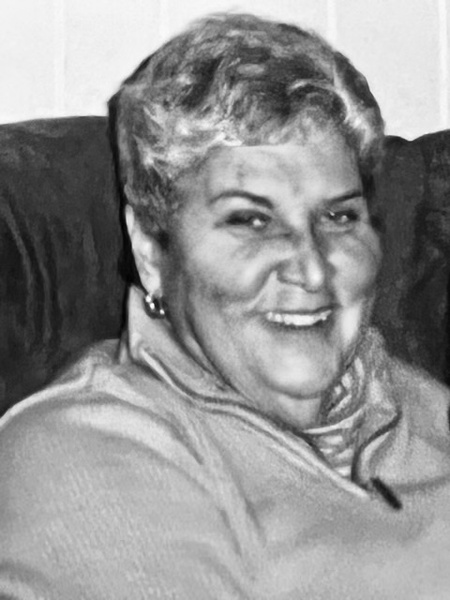 Maureen K. Wilson, 80, of Marysville, OH and formerly of Niles, MI passed away peacefully on Thursday, March 17, 2022 at Heritage Senior Living of Marysville.

An active, longtime member of St. Mary of the Immaculate Conception Catholic Church in Niles, MI, she taught at the church elementary school for over 30 years.

Born November 7, 1941 in Southampton, NY, she was the daughter of the late John and Helen (Gilmartin) Kelly. In addition to her parents, she was also preceded in death by her former husband, Richard C. Wilson of South Bend, IN in May of 2013; a son, Timothy Wilson; and a sister, Helen (Kelly) West.

She is survived by her daughter, Kelly Wheeler of Columbus; 6 grandchildren; and a brother, John T. (Carol) Kelly of Walnut Creek, CA.

To order memorial trees or send flowers to the family in memory of Maureen Wilson, please visit our flower store.