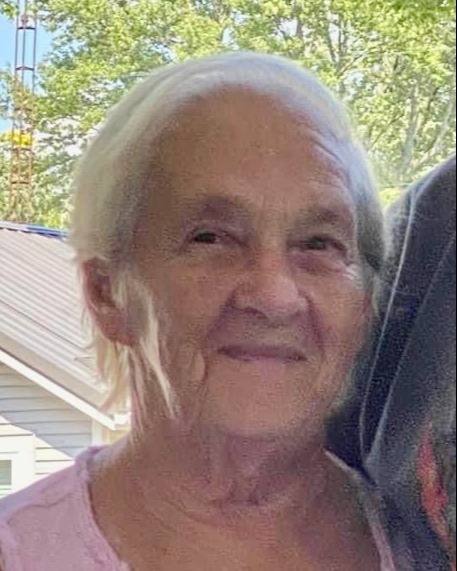 Nellie E. Delawder, 76, of Lakeview and formerly of Marion and Ironton, passed away peacefully on Sunday, January 1, 2023 at Delaware Court Healthcare following a brief illness.

Born November 27, 1946 in Ironton, she was the daughter of the late Ernest, Sr and Elizabeth (Christian) McCormack. On May 6, 1967 in Ironton, she married her husband of over 47 years, Carl L. “Buzz” Delawder and he preceded her in on November 29, 2014. In addition to her husband and parents, she was also preceded in death by a son, Carl L. Delawder, Jr; and her brothers, William and Ernest Keith McCormack.

A loving mother, grandmother and sister, she loved spending time with her family. Over the years, she and Buzz rarely missed an activity of the children or grandchildren. Nellie attended Rock Hill High School and homemaker to her family most of her life. She was also a lifetime member of the Moose #73 Family Center in Dayton.

The family will receive friends from 2:00-6:00 P.M. Saturday, January 7, 2023 at Wilson Funeral Home 621 W. Fifth St. Marysville. Graveside services will be held at 1:00 P.M. Monday, January 9, 2023 at the Zoar Cemetery in Coal Grove. Condolences may be sent to the family at www.wilsonfuneralhomesinc.com

To order memorial trees or send flowers to the family in memory of Nellie E. Delawder, please visit our flower store.