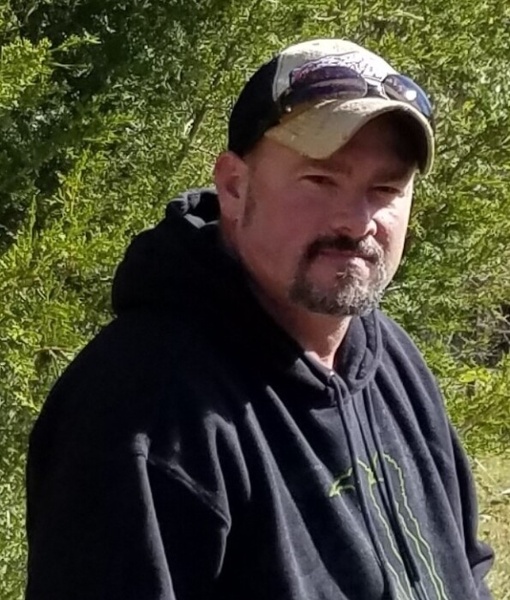 A loving husband, father, son, brother and grandson, Tommy also had a fun-loving, ornery personality that will be dearly missed by his family and friends. He enjoyed going to car shows and proudly showing his 2 1968 Ford Mustangs he restored, meticulously mowing his yard to perfection, tinkering around the house and garage and 4-wheeling. Most of all, he cherished his time spent with his family and friends.

A 1995 graduate of Ridgemont High School, he went on to earn his certificate in Diesel Technologies from the University of Northwestern Ohio. He began working in the family business Payne’s Garage and retired from MEI/GLA after 20 years of service. Not one to sit still, he recently went back to working at the garage to help his Dad.

Born March 29, 1977 in Bellefontaine, he is the son of Ora Thomas “Tom” and Conneetta (Henry) Payne, and they survive in West Mansfield. On June 30, 2007 in Gatlinburg, TN, he married his wife of over 14 years, Mollie (Miller) Payne, she also survives in Ridgeway. Tommy is also survived by his daughters, Shelby Payne of Bellefontaine, Tommi Jo (TJ) Payne of Ridgeway and Harley Payne of Ridgeway; grandchildren, Adan Lane and Kennedy Rector; a sister, Lindsay (Shaun) McCafferty of Urbana; grandmother, Carol Sue Grow of West Mansfield and his father and mother-in-law, Greg and Connie Miller of West Liberty, along with numerous aunts, uncles, nieces, cousins and other extended family and friends.

He was preceded in death by his grandparents, Charles O. and Dorcas Payne.

Friends may call from 2-4 and 6-8 P.M. Tuesday, December 28, 2021 at the Wilson Funeral Home, Schnurrenberger Chapel 222 W. Center St. West Mansfield. Graveside services will be held at 11:00 A.M. Wednesday, December 29, 2021 at the Hathaway Cemetery, West Mansfield. A procession to the cemetery will form at the funeral home on Wednesday beginning at 10:15 A.M. Memorial contributions can be made to the family for the girl’s college expenses in care of the funeral home. Condolences may be sent to the family at www.wilsonfuneralhomesinc.com

To order memorial trees or send flowers to the family in memory of Ora Payne, Jr., please visit our flower store.