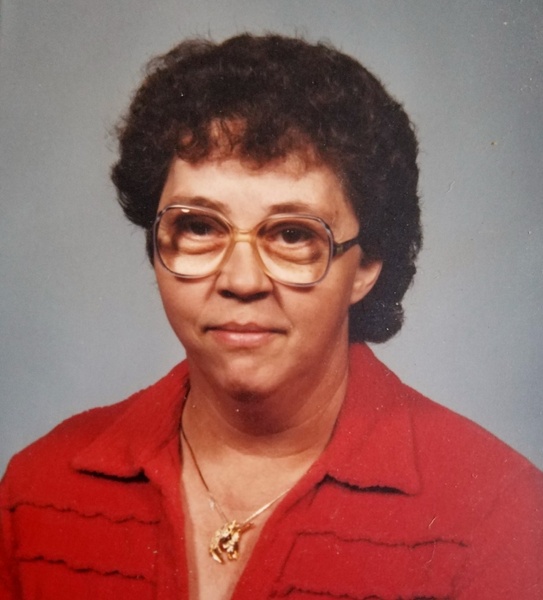 Shirley A. Guisinger, 79, of Marion and formerly of West Mansfield, passed away on Sunday, August 8, 2021 at Marion General Hospital surrounded by her family.

A 1960 graduate of Byhalia High School, Shirley formerly worked at the Ridgemont schools as a bus driver, at the Courtesy Inn in Marion and as a security guard at Honda. She was a member of the Marysville Moose, attended the Raymond United Methodist Church, enjoyed baking and loved to play BINGO and go to the casinos.

Born March 30, 1942 in West Mansfield, she was the daughter of the late Chandos and Cecil (Phipps) Skidmore. On June 4, 1960 in West Mansfield, she married her husband of over 49 years, Herman Guisinger and he preceded her in death on July 22, 2009. In addition to her husband and parents, she was also preceded in death by son, Steven; a brother, Paul and numerous brother and sisters-in-laws.

Funeral services will be held at 2:00 P.M. Thursday, August 12, 2021 at Wilson Funeral Home, Mannasmith Chapel. Pastor Jerry Arnold will officiate and burial will follow at Greenlawn Cemetery in West Mansfield. Friends may call from 12:00-2:00 P.M. prior to the service on Thursday at the funeral home. Memorial contributions can be made to the family in care of the funeral home. Condolences may be sent to the family at www.wilsonfuneralhomesinc.com

To order memorial trees or send flowers to the family in memory of Shirley Guisinger, please visit our flower store.