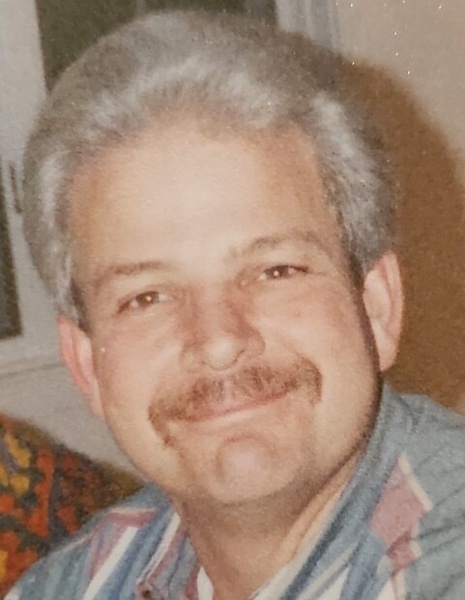 Steven Alan Spain, 70, of Sebring, FL and formerly of Marysville, passed away Sunday, January 2, 2022 in Sebring.

Born on January 17, 1951 in Columbus, he was the son of the late Robert Louis and Marie Gertrude (DeGood) Spain. In addition to his parents, his brother, Randy Spain passed on January 4, 2022.

He was retired from Navistar International. He has been a resident of Sebring for over 20 years. Steven enjoyed martial arts, earning multiple black belts and the highest degrees in several disciplines. He also cherished his yellow corvette.

Graveside services will be held at 11:00 A.M. Friday, July 22, 2022 at the Broadway Cemetery. Wilson Funeral Home, Mannasmith Chapel is assisting the family. Condolences may be sent to the family at www.wilsonfuneralhomesinc.com

To order memorial trees or send flowers to the family in memory of Steven Spain, please visit our flower store.