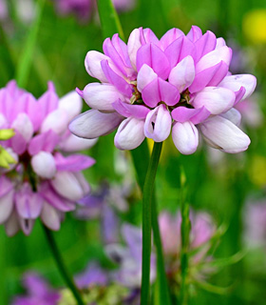 Susan J. Brugler, 77, of West Mansfield, passed away Wednesday, July 10, 2019 at Logan Acres with her family by her side.
A 1959 graduate of West Mansfield High School, she enjoyed a career as Postmaster of the Rushsylvania Post Office. Susan was an intellectual, well-read, and a member of the West Mansfield United Methodist Church. She enjoyed gardening, caring for her family, and discovering and enjoying the many new technological innovations. She loved boating on Lake Erie with her husband, George, and any other time she was spending with her family was truly her most cherished times.
Born July 12, 1941 in Bellefontaine, she was the daughter of the late Bernard and Geraldine (Wilgus) Cummins. On June 28, 1959 she married George Brugler and he preceded her in death on December 29, 2013. In addition to her husband and parents, she was also preceded in death by her infant sister, Kay Cummins.

Susan was a great wife, mother, and grandmother and will be dearly missed by her family.

In keeping with Susan's wishes, there will be no services or calling hours held at this time and burial will take place at a later date. Wilson Funeral Home, Schnurrenberger Chapel 222 W. Center St. West Mansfield is assisting the family. Condolences may be sent to the family at www.wilsonfuneralhomesinc.com
To order memorial trees or send flowers to the family in memory of Susan Brugler, please visit our flower store.