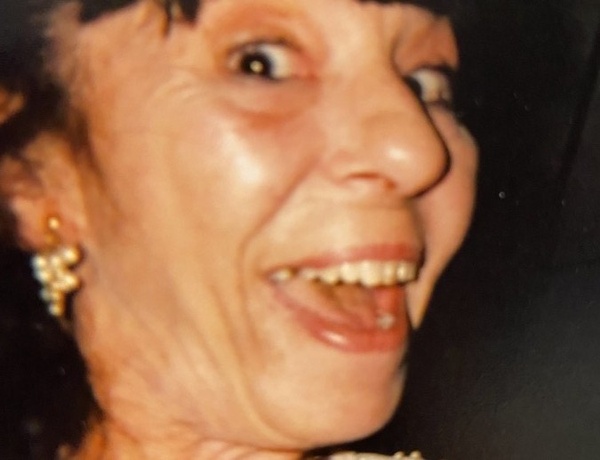 Virginia L. Boger, 73, passed away Sunday, July 25, 2021 at her residence after several months of failing health.

A loving wife, mother and grandmother, she worked at Honda for 18 years, retiring April 15, 2004. Virginia enjoyed playing cards, solitaire on the computer and Yahtzee, working crossword puzzles and watching game shows on TV.

Born September 15, 1947 in Sandusky, she was the daughter of the late Robert and Edna (Furback) Rowe. On August 19, 1967 she married her husband of nearly 34 years, Elwood E. Boger and he preceded her in death on January 31, 2003. In addition to her husband and parents, she was also preceded in death by a sister, Mary Jane Pocock.

In keeping with Virginia’s wishes, there will be no calling hours or service at this time. A memorial service and burial is being planned and will be held privately for the family. Wilson Funeral Home, Mannasmith Chapel is assisting the family. Memorial contributions can be made to the American Lung Association or the American Heart Association in care of the funeral home. Condolences may be sent to the family at www.wilsonfuneralhomesinc.com

To order memorial trees or send flowers to the family in memory of Virginia Boger, please visit our flower store.