"We are dedicated to those we serve.Your trust in us will be met with personalized and attentive service, compassionate care, professionalism, and respect." 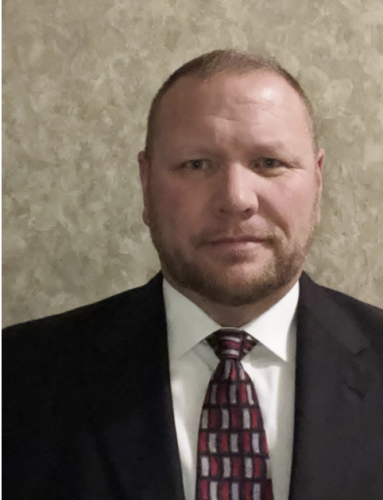 Woody was born and raised in Marion, graduating from Marion Harding High School in 1990.  From there he attended the Ohio State University and graduating from the Cincinnati College of Mortuary Science in 1994.  Woody has been a licensed funeral director and embalmer since 1995 and worked in the funeral industry for over 20 years.  Woody and his wife Meredith have been married since October 14, 2000 and they have one son, Brody. 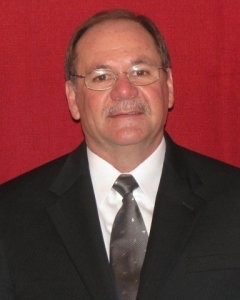 Roger Mannasmith has been a licensed funeral director and embalmer since 1977-78.  He graduated from the Louisville School of Embalming and attended Urbana College.  Originally from the Richwood area, Roger was born and raised on a farm on Ford-Reed Road and was a 1971 graduate of North Union High School.  He married his wife, Becky, on April 17, 1979, and they were the proud owners of Mannasmith Funeral Home in Marysville since July 1, 1979, and Mannasmith-Schnurrenberger Funeral Home in West Mansfield since March 1, 1996 until October 31, 2014. 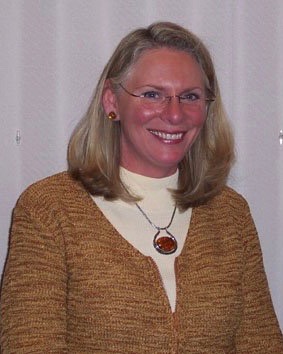 Becky Mannasmith was born and raised in her family’s funeral home in Batesville, Arkansas.  Her father was a funeral director.

Becky’s brother-in-law attended embalming school with Roger Mannasmith, and Roger and Becky met when Roger worked as an apprentice with Becky’s father.

Becky was licensed as a funeral director in the state of Arkansas, and in recent years was also licensed in the state of Ohio.  Although not active in the daily happenings of the business, Becky played a key role in supporting Roger in the operation of the family’s two funeral homes.

She and Roger are the proud parents of three children, Dale, Gwen, & Beth.

Becky is a licensed massage therapist.  Becky enjoys many hobbies, including soap and candle making, stamping, and history, and she is keenly interested in holistic medicine and natural health aids. 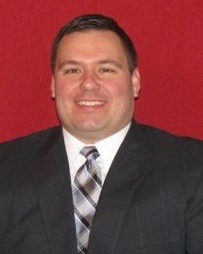 He met his wife, the former Deedra Weaver of Troy, at BGSU, and they were married on September 20, 1997. They have a son, Noah, and a daughter, Leah.

Derric was instrumental in uniting the funeral homes of Union County to co-sponsor a bus tour for local WWII veterans to attend the National WWII monument dedication in May, 2004, and was honored to receive a George F. Hixson Award from the Kiwanis Club of Marysville.

Derric enjoys being a Daddy, golfing with his Dad, visiting with his neighbors and family, being involved, and getting things done.  He and Dee look forward to being a part of this community for many years to come. 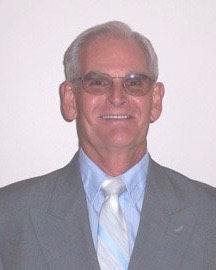 Darrel Stanley began helping us in the Spring of 2004 in West Mansfield.  He is a retired mail carrier for the West Mansfield Post Office.

He and his wife, Diane, have 3 children and 6 grandchildren. 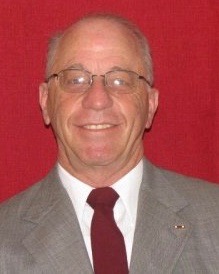 Mike began working with us in January 2012.  He and his wife, Joyce, moved to Marysville in the late summer of 2011 from Corning, New York, to be closer to their son, Greg, and his family who reside in Powell.  They are also the proud parents of Mike and Laura, who reside in Idaho and Missouri respectively and are grandparents to 6.

Mike enjoyed a successful career in automotive sales and also retired from the US Army, serving 3 years active and 24 years in the Army Reserve.  Upon his retirement, Mike worked two years with a funeral home back in New York, and we are lucky he wished to continue in this line of part-time work after his move to Ohio.

A member of Our Lady of Lourdes Catholic Church, Mike enjoys home improvement projects, walking his dog, Gabe, and baseball….a greater New York Yankee fan we have not found!